Coffee has been around for centuries, but not until companies like Starbucks and Keurig got involved was coffee raised to a celebrity-like status. Most people don’t realize, though, that while they are enjoying that cup o’ joe, they are warding off disease. Straight black coffee holds the most benefit vs. detriment because it is devoid of artificial flavor, dairy and sugar. Read on to learn more about eight health benefits from black coffee.

Coffee drinkers have a substantially lower risk of developing type 2 diabetes. Many studies have shown a decrease in risk up to 50% as compared to those who do not regularly drink coffee.   The magnesium found in coffee may play a role in increasing cellular insulin sensitivity, which staves off the onslaught of type 2 diabetes. So next time you’re going for your second cup before noon, remember the benefits of black coffee for type 2 diabetes! 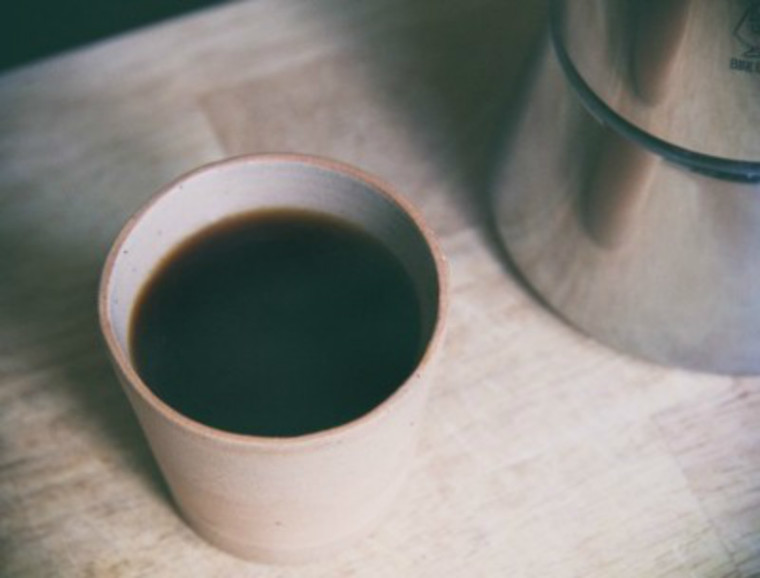 The caffeine in coffee can increase the body’s metabolic rate, making it faster and easier to burn fat. Studies have shown increases up to 11% in the metabolic rates of coffee drinkers. It is possible to build a tolerance to caffeine, however, and coffee can lose its effect. So try switching your caffeine intake up from time to time. Coffee also contains only about two calories per cup, so the warm, rich liquid fills your belly without filling your fat cells.

Coffee contains 21 vitamins and minerals as well as antioxidants. It has 11% of your daily recommended intake of riboflavin, which is a B vitamin crucial to nutrition. The antioxidant quinine is an anti-inflammatory and is a major player in the prevention of inflammatory-related diseases such as diabetes and cancer.

See also:  The Formation Of Cottage Cheese From Milk And An Acid Is An Example Of Which Type Of Change? (Solution found)

4. Prevention of Parkinson’s Disease and Reduction of Symptoms

Coffee drinkers can reduce their risk of acquiring Parkinson’s disease by up to 80%, and the caffeine in coffee can help reduce the movement-related symptoms in those who have already acquired Parkinson’s. Two to four cups a day was proven to show relief of symptoms.

5. Decreased Risk of Liver and Other Cancers

The American Cancer Research Institutes found it to be probable that coffee plays a role in reducing the risk of developing liver and endometrial cancer. Other studies show a decrease in developing oral, uterine, prostate, brain, colon, breast and lung cancer with certain amounts of coffee intake.

Drinking several cups of coffee a day may help reduce the risk of clogged arteries. Calcium that builds up in arteries can lead to blockages that cause stroke and heart attacks, and coffee is linked with a decrease of these calcium clogs.

Studies have shown that men who drink a few cups of coffee daily have a significantly lower occurrence of erectile dysfunction (ED). ED is generally caused by high blood pressure, obesity, diabetes and high cholesterol. It makes sense that coffee, which aids in burning fat, preventing diabetes and improving heart health, would decrease the occurrence of erectile dysfunction.

8. Can Improve Cognitive Functions and Ward Off Depression

The caffeine is a stimulant and can improve the cognitive functions of alertness and concentration. For women, a study showed that drinking several cups of coffee per day also decreased the likelihood of developing depression by 15%. The study was not able to determine how or why caffeine had that impact on women and depression.

See also:  What Is The Taste Difference Between Full Fat And Low Fat Cottage Cheese? (Solved)

Enjoy a cup of black coffee, or two or three, guilt free. Without the added sugars and chemicals of fancy coffee drinks, you can be assured that you are fighting disease and improving your mood without unfavorable effects.